CAPE COD – This time, a spotlight shone on this region because the governor of Florida used his state’s money to fly asylum-seeking migrants from Venezuela, who were in Texas, to Martha’s Vineyard.  It is as bizarre as it sounds.

“Literally, none of this makes sense,” said State Rep. Dylan Fernandes, D-Falmouth, who represents Martha’s Vineyard, Nantucket and parts of the Upper Cape. “The only reason this was done was so [Florida Governor] Ron Desantis could use this as a political stunt to get more media attention.”

It worked. Martha’s Vineyard is now part of the national conversation. And in certain right wing circles, the words “Martha’s Vineyard” have come to represent, as a banner flying over the island on September 19 declared, a place full of “Vineyard Hypocrites!”

“Desantis and his cronies have exploited the notoriety of this region,” said State Senator Julian Cyr, D-Truro. Cyr represents Martha’s Vineyard, Nantucket, and much of Cape Cod.  “And it’s not lost on me that just last month Desantis ‘parachuted’ into my district and held a five-thousand-dollars-a-plate fundraiser on Nantucket.” It has been truly fascinating to watch in real time as the events that happened locally get interpreted nationally – especially through what is a warped MAGA lens.

Although Cape Cod Wave does not cover Martha’s Vineyard, Cape Cod is represented by Cyr and Fernandes, who also represent the island. So I reached out to them for their thoughts.

When 48 migrants were dropped off unannounced at Martha’s Vineyard Airport on September 14, islanders rallied to provide shelter, food and assistance. The migrants were housed and fed at St. Andrews Episcopal Church in Edgartown. They have since been brought, with state assistance, to Joint Base Cape Cod for temporary shelter.

But a different narrative has sprung up in right-wing memes and media that says liberal hypocrites called in the National Guard to kick the migrants off the island. It has been a talking point on FOX News, including a full-of-sarcasm racist rant by Tucker Carlson.  Breitbart News suggested Martha’s Vineyard could and should take in 6 million new immigrants.

On the other hand, liberal memes and media are lauding the island’s compassionate response. One meme said simply, “In a world full of Florida, be Massachusetts.”

A Famous Place and the Day-to-Day Reality

A spotlight is not new to this region of the country.  Cape Cod and the Islands have long had a notoriety that goes way beyond the natural beauty of the area.

“A former town manager in Provincetown once said that Provincetown will be in the national news once or twice a year and you can never predict how,” said Cyr.

Hyannisport, of course, is the home to the Kennedy compound and was the location for President John F. Kennedy’s “summer White House.” President Joe Biden, while he was vice president and senator, has spent many Thanksgivings on Nantucket, and he spent Thanksgiving 2021, as President, on Nantucket.

“A lot of folks in the media vacation here,” said Cyr. “Every summer, there is a feature about one of our local restaurants in the New York Times.”

Martha’s Vineyard is, like all of this region, a summer vacation paradise dotted with multi-million dollar homes. Of course, there is the other side of the island too – the side Tucker Carlson and his ilk fail to acknowledge.

“When you make your life on Martha’s Vineyard or Nantucket or Cape Cod, you know this has always been a place that has a certain level of notoriety,” said Cyr. “We’re often struggling to convey that the lived experiences of Islanders or Cape Codders is different from the perception.”

“Our region has been stereotyped long before this happened,” said Fernandes. “People painting an inaccurate picture of the Cape and Islands, there’s nothing new about that. But it doesn’t fit the reality. It’s not factually accurate.”

“That point has been sharpened with this specific targeting of Martha’s Vineyard,” said Cyr. “The Vineyard population has grown 30 percent since the last census,” said Fernandes, “and the vast majority of those are from new immigration.” Most of the immigrants on the Vineyard, he said, are Brazilian. And Nantucket has a growing population of immigrants, mostly from Central America, he said.

“Our year-round population here are largely working class people,” said Fernandes. “A lot of people work in the service industry and the tourism industry, and healthcare… Most people claw and scrape in the seasonal economy.”

When The Plane Arrived From Texas

“Let’s be honest,” said Cyr. “This was a cruel ruse that manipulated asylum seekers…. They literally used words like they felt like they were kidnapped.”

“It comes off as a rather manipulative sad stunt,” said Cyr. “A $600,000 political stunt. This wasn’t about helping people. The way you do that is with coordination.”

“Look, I’m clear-eyed about how dysfunctional our immigration system is. And the history of blame is shared by Democrats and Republicans alike,” said Cyr. He acknowledged, “Massachusetts could probably play a larger role. There are only a handful of border states, and also a handful of non-border states pitching in.”

But, he said there is a better way than to simply drop people off on a small island unannounced. “The point here was to grab a headline,” said Cyr.

As for the response from the island community,  Cyr said, “I don’t know truly how any small community could have responded better. They set up a shelter in a matter of hours.”

“The island really rallied and would have continued to rally,” said Cyr. The move to Joint Base Cape Cod was “driven by state officials saying this is not going to be sustainable.”

In fact, Cyr said, Joint Base Cape Cod has a history of being used as a shelter to help people in need, including people from New Orleans after Hurricane Katrina.

Fernandes said, “A lot of right wing politicians are lying about what happened. They weren’t kicked off the island. They left to go to a better setup. It is more dignified and humanitarian and larger.”

“Now everyone has their own room and access to more services. If people want to call that hypocritical, I don’t give a shit. At the end of the day, this is about helping people,” Fernandes said.

“We’re not a place that cares about doing things just for political reasons. These are people’s lives to us rather than a political game as they clearly are to these Republican governors.”

Leaving the island “ was completely voluntary, just as they can leave the current facility where they are now,” said Fernandes.

In fact, two of of 48 have already gone to New York to stay with relatives, he said. Others are in the process of figuring their next steps by working with housing assistance organizations and a large team of immigration attorneys, he said.

“Some will probably live on Martha’s Vineyard or the Cape,” Cyr said.

“They are incredibly grateful,” said Fernandes. “They are very happy about where they are now. But they went through a lot of trauma to get there. It was completely unnecessary and it was entirely manufactured on purpose.” 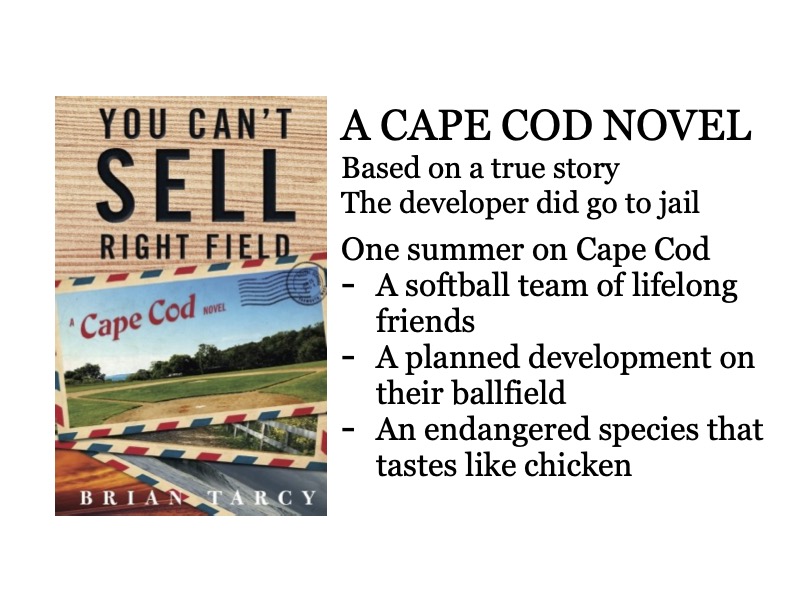